How Berlin can become Europe’s No. 1 tech hub

Berlin is having a moment. In 2015, the city was the fastest-growing startup ecosystem in the world and received the
most venture capital investment of any city in Europe. Startups headquartered in Berlin, like Delivery Hero and Sound-
Cloud, have become global giants, and many startups across the Atlantic run their European operations from here.

Seemingly overnight, we have become Europe’s next great tech hub. As a startup founder, I love the scene that
has sprouted up here. It channels the city’s creative energy — which has contributed to vibrant art, film and TV,
gaming and publishing industries — into solving problems through technology.

We are fortunate to enjoy a relatively low cost of living compared to other tech hubs like Silicon Valley and
London. Living costs are 43 percent higher in London than Berlin, for instance. Berlin’s cost of living is very
conducive to the early-stage startup salary (or lack thereof), and it helps that office space can be acquired for a
reasonable price. Before Berlin can stake its claim as Europe’s undisputed No. 1 tech hub, however, I believe there are
several things that could be improved. Here are three in particular:

Forming a startup must become a streamlined process, not a complex bureaucratic exercise.

As previously mentioned,
Berlin is the world’s fastest-growing startup city. To put that in perspective, one startup is founded every 20 minutes in
Berlin. When my co-founders and I were incorporating BuddyGuard, however, I was mystified by how time-consuming
and bureaucratic the process was. It took us roughly nine months from our first appointment with a notary until we
finally got our VAT number from the tax authorities. During that time span, we had to navigate lots of appointments
and a mind-numbing amount of paperwork, the majority of which needed to be signed in the presence of a notary. The
laws are simply suffocating during this initial phase, and the exhausting effort to get our company up and running
could have been better spent developing our product.

Investors need to develop an increased appetite for risk.

Investors poured more than €2.1 billion (US$2.3 billion) into
Berlin-based startups in 2015, outpacing London (€1.7 billion) and putting us atop the European leaderboard. Still, the
investor climate here is tough, especially for early-stage hardware startups like mine where capital is critical. Whereas
SaaS startups are booming with $5 million seed rounds and often face the luxury problem of picking their investors,
young hardware companies are struggling to scrape together $200,000.

The silver lining in all this is that it teaches startups to be extremely prudent from Day One. While
Silicon Valley startups have only recently started to realize the importance of cutting their burn rates,
building a profitable business has been engrained into our operations from the very beginning.

The talent pool needs to expand, and the work approach could be refined. While Berlin is coming into its own
as a tech hub, finding high-quality programmers and engineers remains a major challenge. This is
obviously not unique to Berlin, and the hope is that as tech becomes an even more central part of Berlin´s
identity, more people, whether they be Berliners or immigrants, will be inspired to join the movement here. 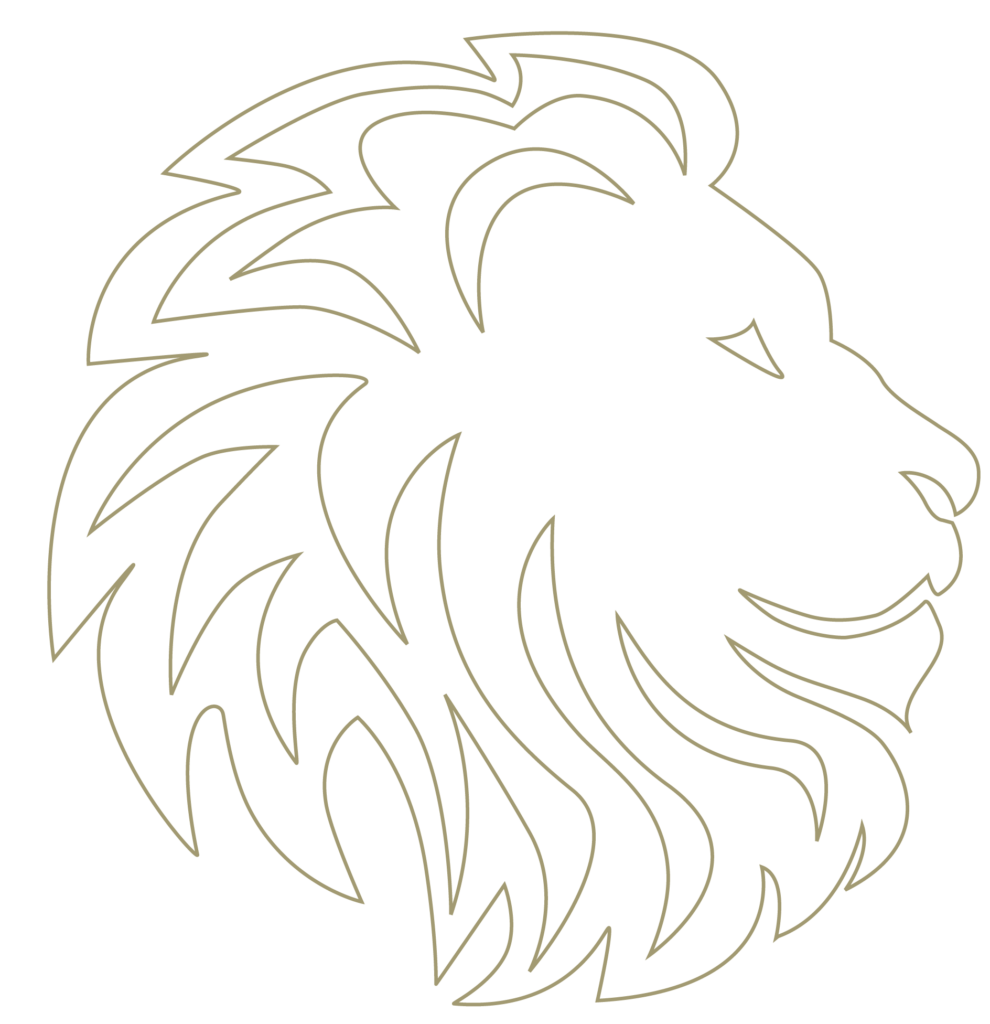